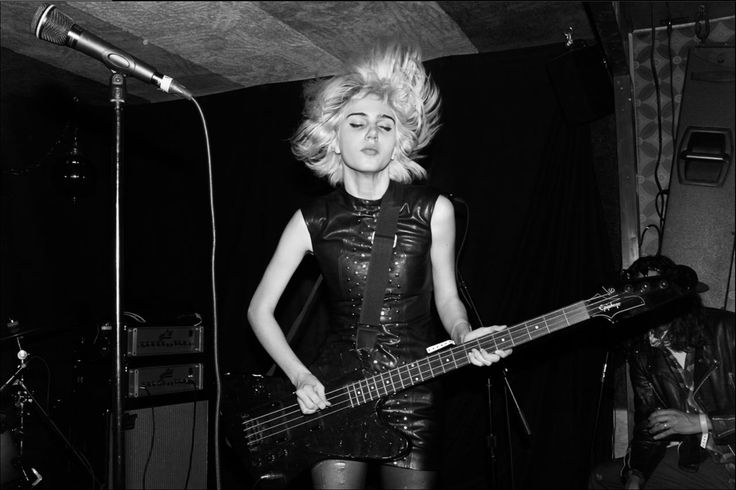 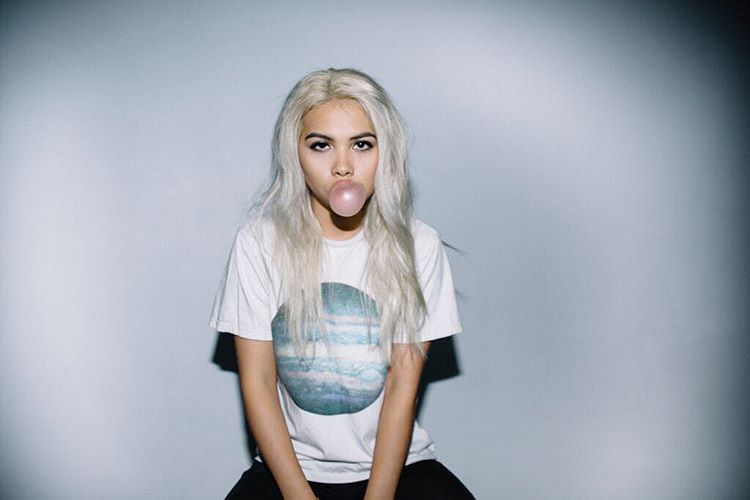 Hayley Kiyoko has been in the entertainment industry forever, you may recognize her face from numerous acting jobs, like Disney Channel’s Lemonade Mouth and her role as Gabi on The Fosters, but Kiyoko has made it clear her music was always the priority. Kiyoko only has two EP’s released since 2016, but she has garnered a lot of attention with them. Titled Citrine and This Side of Paradise, Kiyoko is known for having more inclusive lyrics – singing about her love for another women. [tickets] 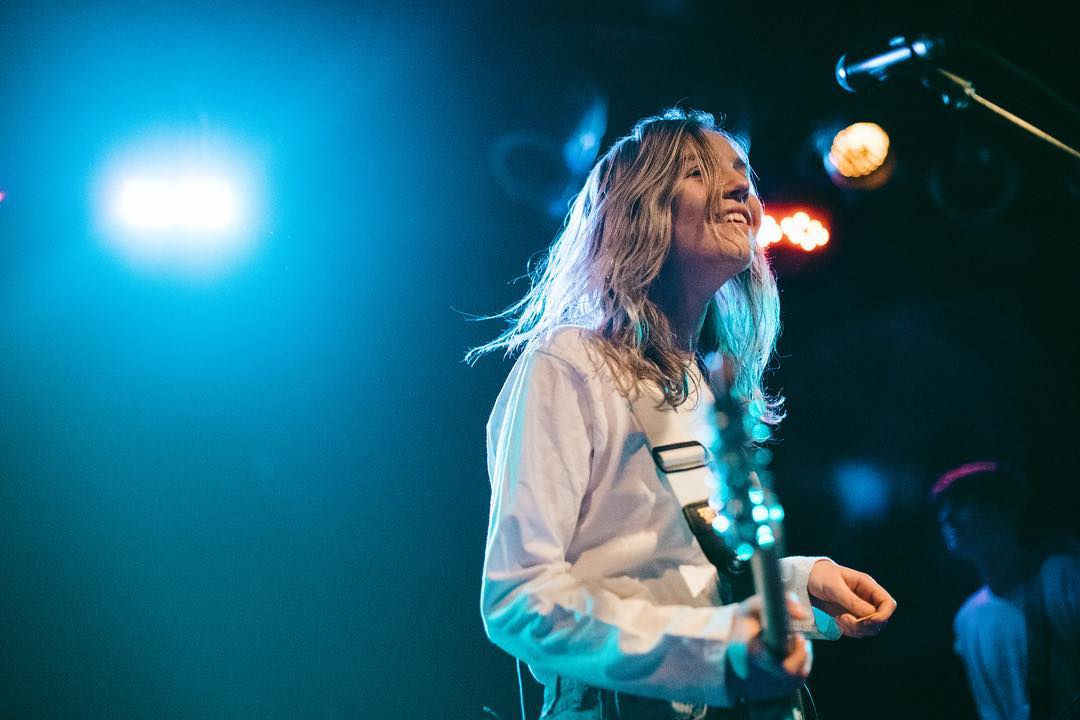 If you are a fan of the 1975, The Japanese House is no stranger to you. The act previously opened for the group on their last US tour and their latest EP was produced by The 1975’s own George Daniel. Music written by the brilliant 21 year old Amber Bain, her ambient sound transcends the largest venues and hypnotizes the crowd with a complex synth-pop sound. Bain is the creative mastermind behind her entire project, pulling from her own personal experiences for lyrics and directing every aspect of The Japanese House’s visual element. Go catch this bad ass girl at Bowery Ballroom this month! [tickets] 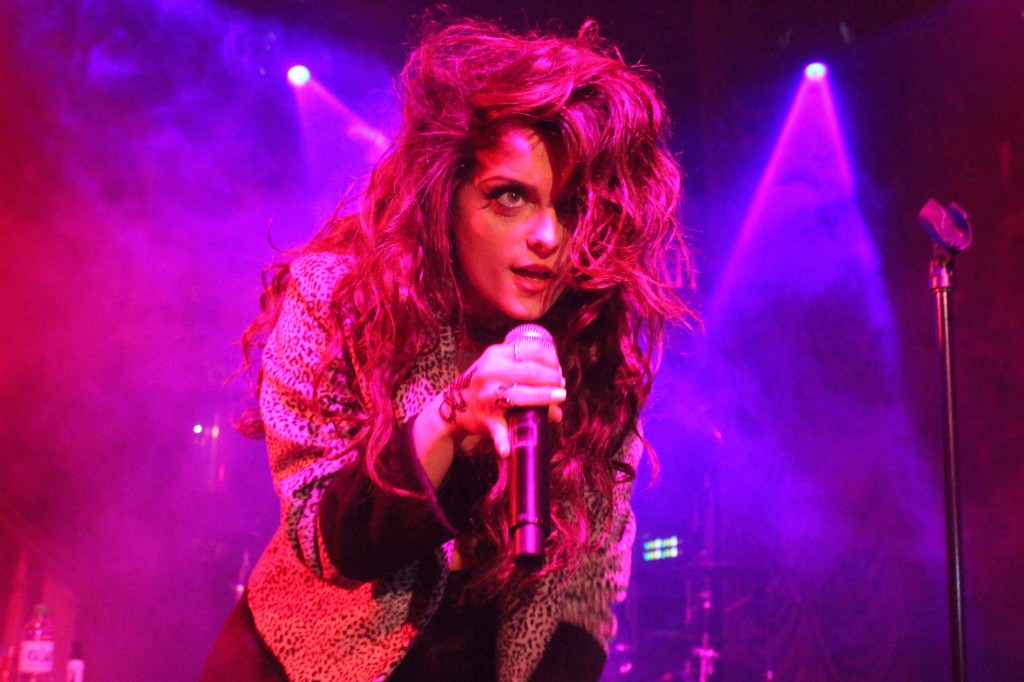 Bebe Rexha seems to be everywhere these days, topping the charts with collabs for G-Eazy, David Guetta and Martin Garrix, but she is finally doing a headlining tour of her own and we are AMPED. Rexha is touring off of her newest EP, a 5 song R&B Pop synth titled All Your Fault. This tour is definitely set to be a good time – Rexha performs upbeat anthems titled “Fuck Fake Friends” and “Bad Bitch”. After ten years of singing and songwriting in the business, go see this powerhouse finally make her headlining debut. [tickets] 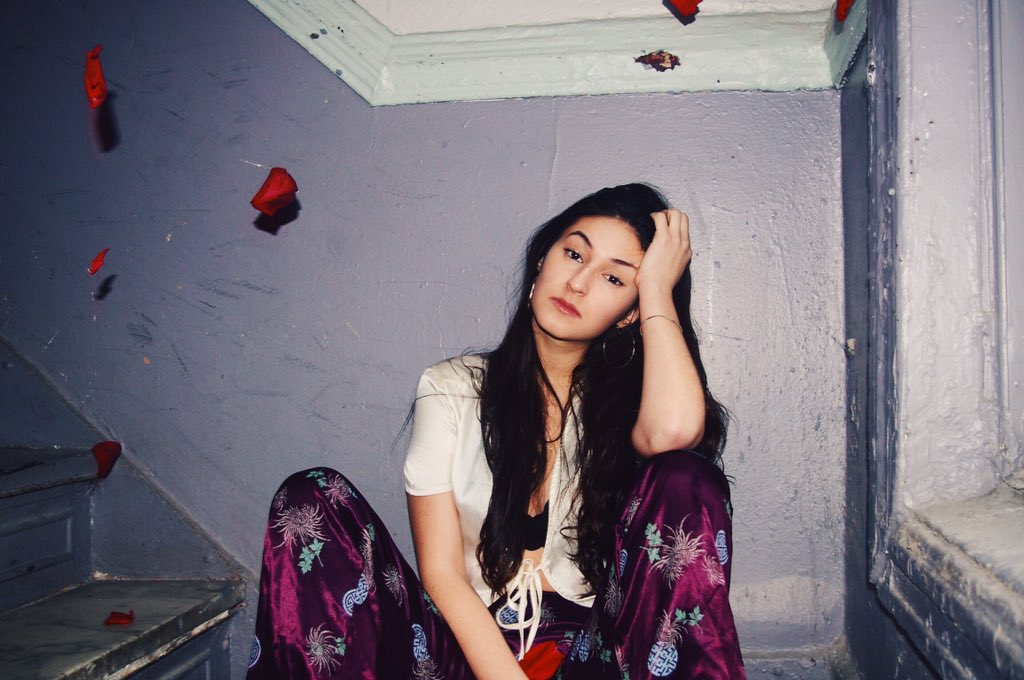 Pop artist Skela is the sad tumblr teen inside us all. Skela is completely new to the music scene, and you can tell by how hard it is to get to know her as an artist; she only has four songs available on spotify. This would be bad news for any other artist, but the sheer quality of Skela’s music overshadows the low quantity. Every song is a massive tune. Her anthem Church on Fire explodes at the chorus while the smooth, synthy pop song Always Always brings you in with magnetic lyrics about loneliness and love. Skela is a one to watch, she is going to be massive by 2018. I highly recommend you go see this artist in a tiny venue while you still can, her vocals are incredible and her lyrics will move you. [tickets] 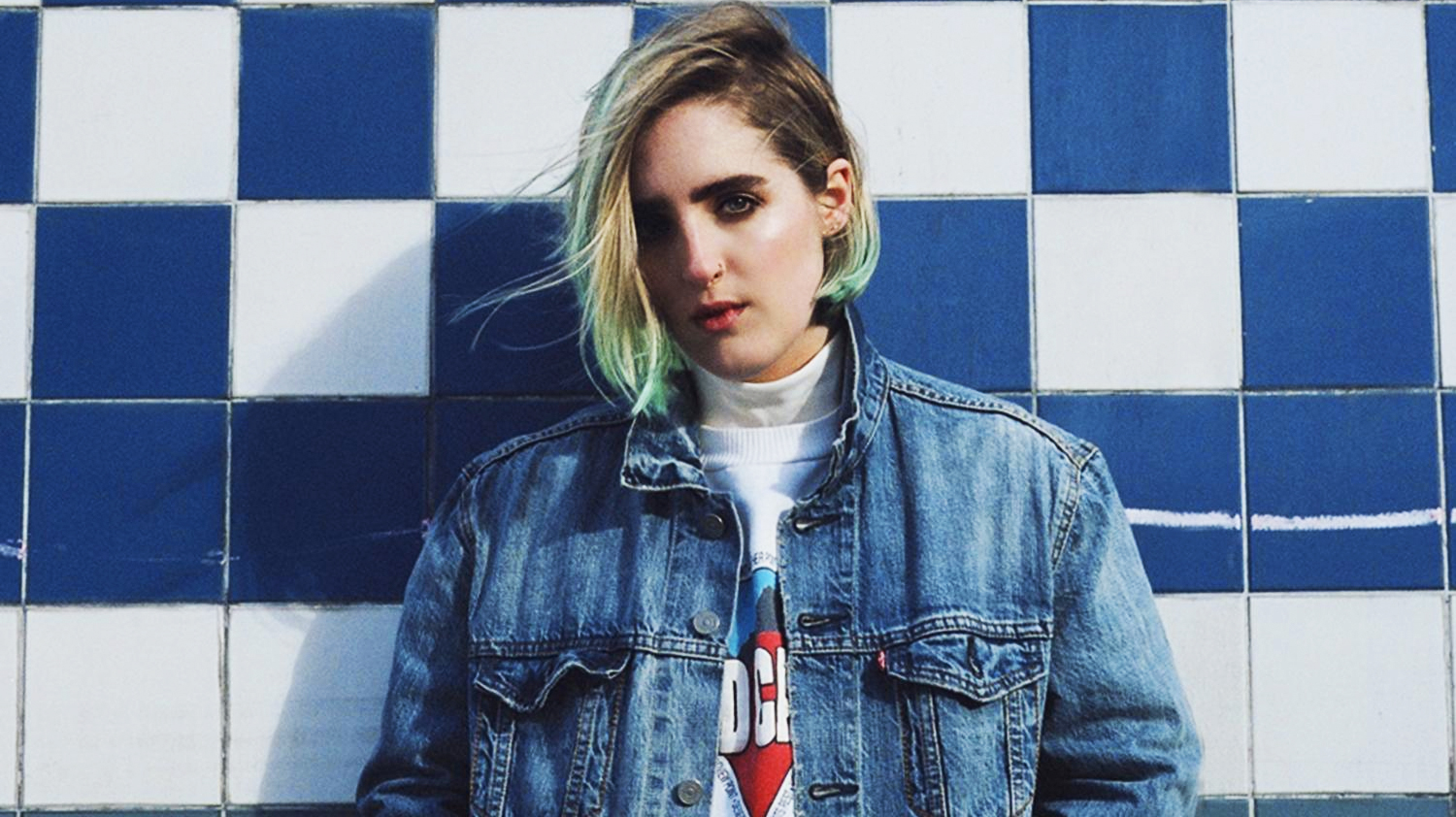 Do your friends a massive favor and drag them all out to see Shura at Bowery Ballroom. You will not regret it – Shura is a great live performer and has some of the best dancing music. Her newest album, titled Nothing’s Real, just dropped last summer and it is amazing – a glittering pop record on all sides. Shura herself easily earns the title of badass- she used to play soccer for Manchester City and overcame crippling panic attacks in order to start an incredibly unique music career. Shura is part of the movement of young queer pop stars we see gaining popularity, this headlining tour is not one you want to miss. [tickets] 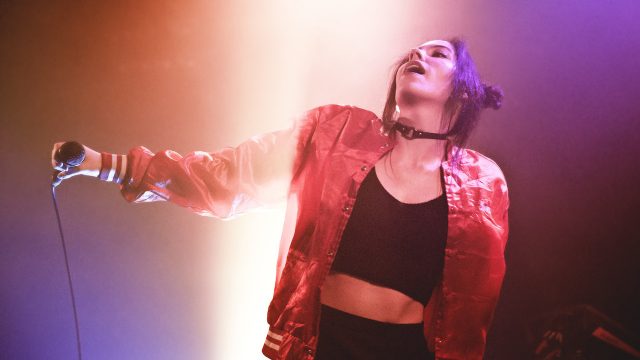 Bishop Briggs has been touring non-stop as an opener recently, but now is finally doing a few headlining shows in the states. Born in London, but raised on karaoke in Tokyo, her sound reflects something just as unique as her upbringing. Her song “River” took over the radio in Summer 2016, and the rest of her music carries the same empowering vibes that make you want to dance. Catch this powerhouse lady at Bowery Ballroom on the Ninth! [tickets]